Insights — Charge for 2017: Carving Your Institution's Space in the Public Discourse

Charge for 2017: Carving Your Institution's Space in the Public Discourse

Full disclosure: I missed the opening session of the 2016 AMA Symposium on Higher Education.

From the time I made it to the conference floor Monday afternoon to my flight home on Wednesday—where I not surprisingly found myself seated next to one of my fellow 1,200 conference-goers—everyone I ran into wanted to talk about Richard Edelman’s keynote from Monday morning. I experienced a feeling much worse than FOMO; it was KIMO—Knowing I’d Missed Out.

I frantically sought to catch up, and learned that Edelman— President and CEO of the eponymous global communications marketing firm—hadn’t pulled any punches in laying out his thoughts on the critical crossroads facing higher education today. In his words, “You have a choice: You can be a convener seeking solutions, [or] a refuge to hide from them.”

Edelman’s research shows a society in which public trust of governments, corporations, and the media has hit an all-time low, fueling a preference for peer-to-peer communication over traditional top-down news dissemination. Edelman called on colleges and universities to assume the role of a “Fifth Estate” by forming their own media operations, which report on how their institutions are contributing to finding solutions to the world’s critical problems; and providing platforms for objective public discourse.

As I made my way through many sessions and workshops over the following few days, I was struck by how the tone and message of Edelman’s speech was echoed throughout the conference. Presenters from both inside and outside of higher education projected a sense of urgency for marketing and communications professionals to take a more proactive role in how they position their institutions to serve as agents of societal change.

It was certainly some heavy stuff to consider. The many questions posed and ideas generated during this conference will definitely make their way into SimpsonScarborough strategy and practice in 2017. While we’re not sure exactly how that will happen just yet, one thing I do know is that I’ll be booking an earlier arrival when next year’s conference rolls around.

The Five Questions We Have in the New Year

In the month ahead, SimpsonScarborough will celebrate its 15th year in business, and I'll celebrate my seventh year with the agency. Time sure... 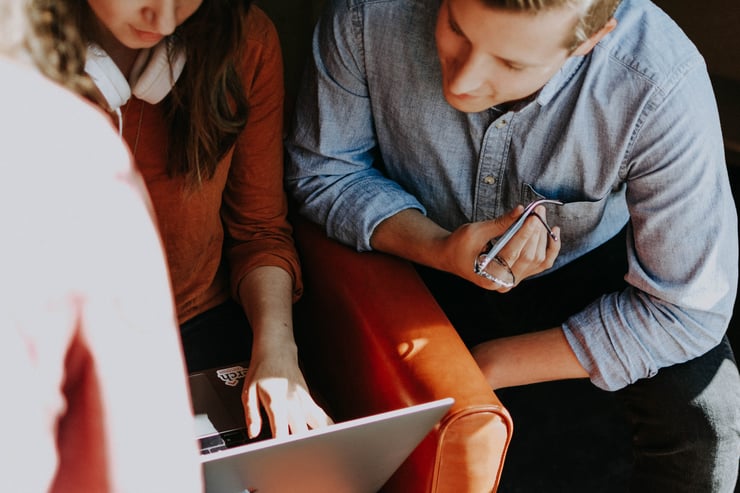 Over the past several years, public-private partnerships (P3s) have become increasingly common in higher ed. Like most P3s around the country,... 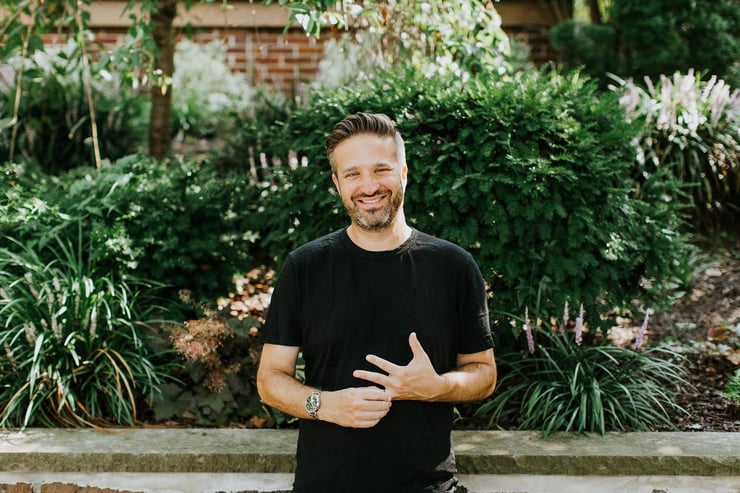 It's been a year that has simultaneously felt like its lasted forever while also... 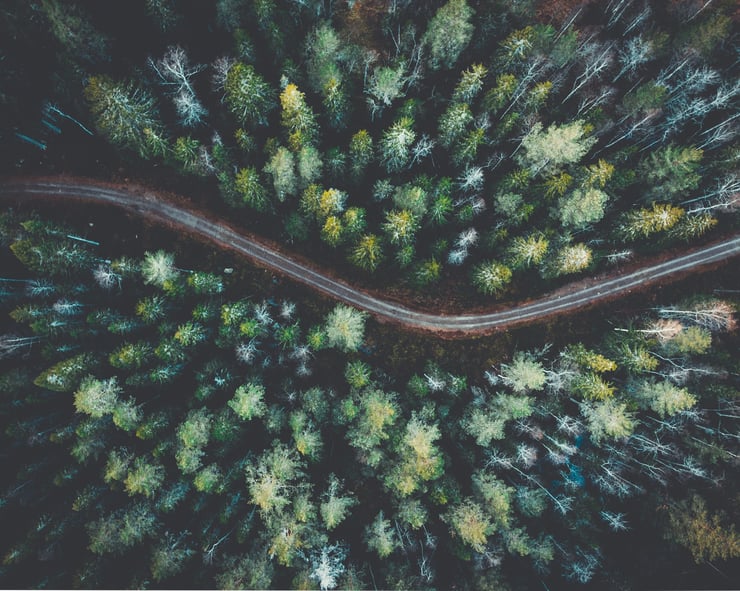 Things don't move backward, but sometimes you have to look back to see they've been moving forward the whole time. 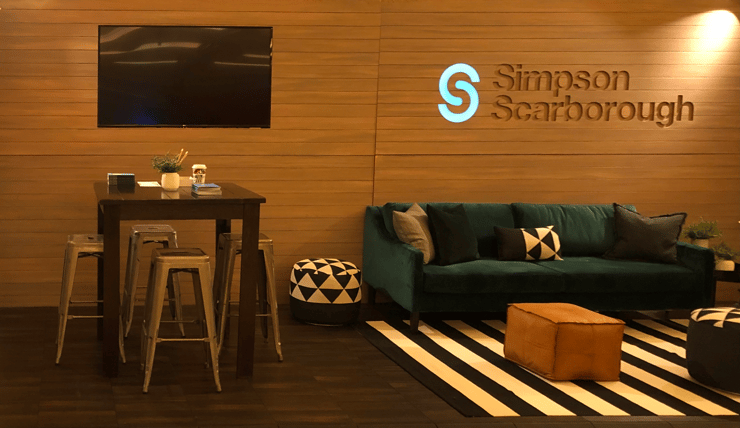 The AMA Symposium for the Marketing of Higher Education has long been known as the preeminent conference for higher ed marketers, and while we're... 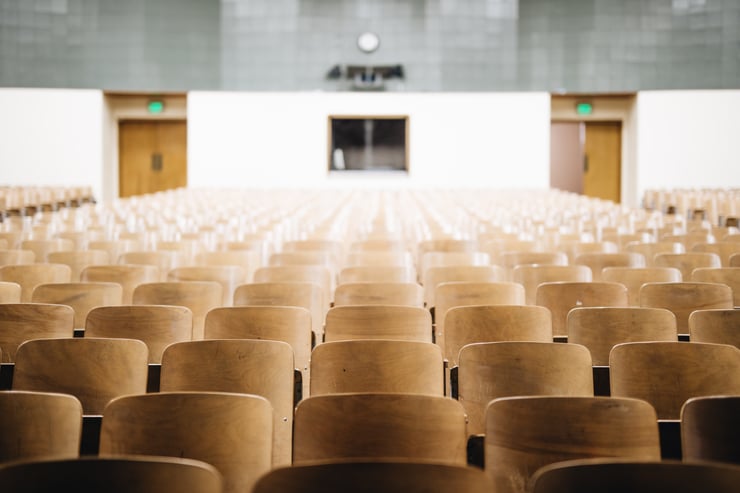 Editor's Note: When the NSC released the first collection of data, we were concerned that the data was not representative enough of institutions... 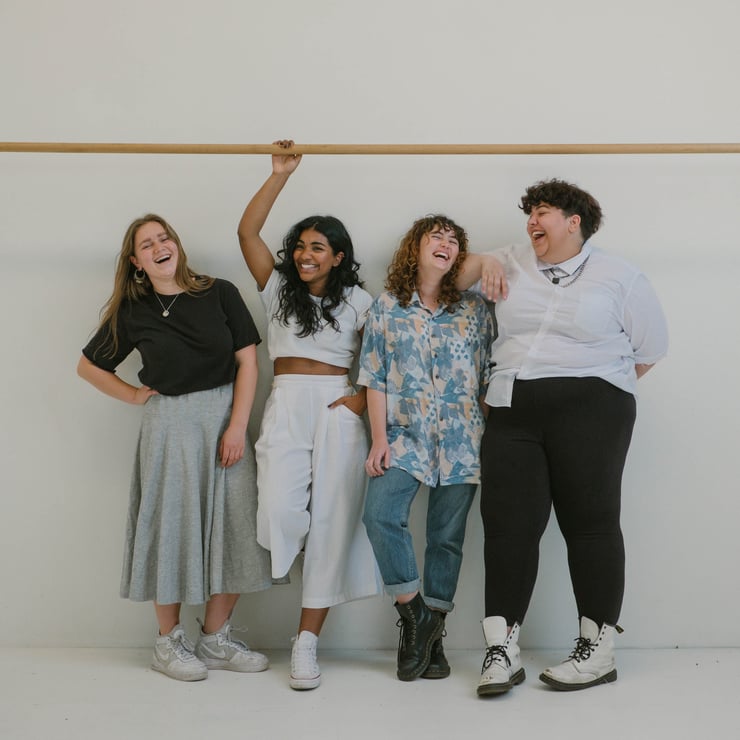 The Trouble with Personas

At a time when expressions of identity and individuality are prevailing, and there's an acute intolerance of bias, discrimination, and systemic... 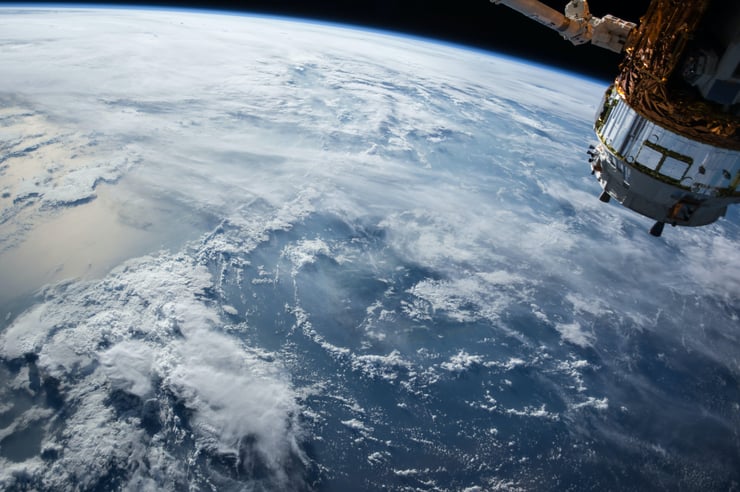 This is a guest post from one of our industry colleagues, Katharine Wehling. We believe her perspective about mission in higher ed is as important...