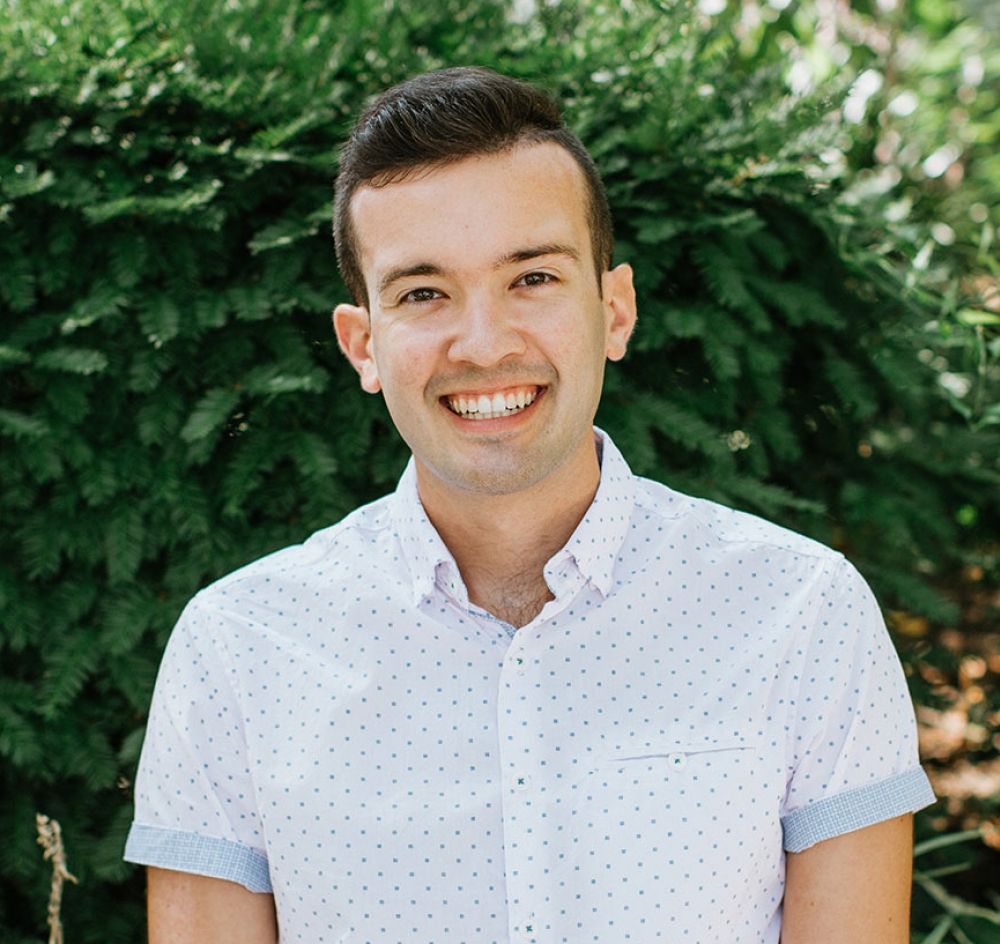 2018 has been a long and busy year. February alone gave us the Winter Olympics, “Black Panther,” and an Eagles’ Super Bowl title, so we can’t blame you if you’ve forgotten a few of 2018’s under-the-radar headlines. It’s finally December, which means it’s time for our annual tradition of revisiting a few of the year’s best higher ed articles worth a re-read.

Finally, at the end of a long year, we could all use a reminder of why we do what we do. Higher education is about students and the pursuit of knowledge, and this East Carolina University professor reminds us that sometimes that means showing up to a late night library study session to provide some last minute help.

So, no matter what that sacrifice is for you in your role, we know that you all make it every day in the name of a greater good. Here’s to 2019!

Missed our (still relevant) recap of 2017? Check it out here.