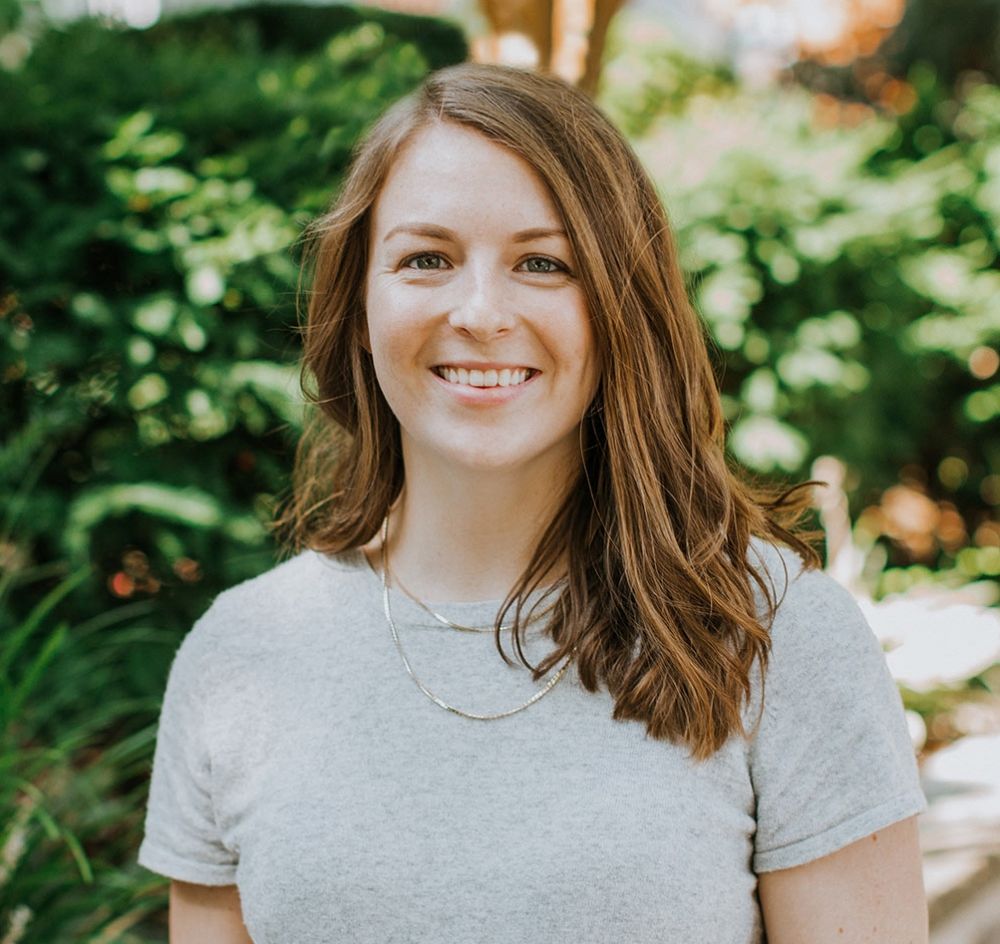 Emma Miller
I know it's a jarring question and should be an obvious "yes." In an industry where 50% of all department heads and  60% of enrolled students are women, it seems rational to assume that higher ed would be a champion for gender equity.
Yet within the departments of marketing and communication - the same departments responsible for crafting, and amplifying their institution's stories and where women make up a majority of the senior leaders - women are facing pay inequities and higher levels of burnout compared to their male counterparts.
Let's breakdown two of the most significant concerns found among women in our Higher Ed MarCom Professional Development and Salary Study.

In 2020, the Pew Research Center reported that women earned 84% of what men earned in an analysis of median hourly earnings of both full-and part-time workers.​ The picture is more problematic for women of color. According to the Women's Institute of Policy Research, wage gaps across gender, race, and ethnicity in 2021 were profound. Compared to the median weekly earnings of White men working full-time, Hispanic women's full-time earnings were just 58.4%, Black women's 63.1%, and White women's 79.6%. Additionally, the same study showed that while the wage gap narrowed for all women compared to all men, the wage gap widened for Asian, Black, and Hispanic women compared to White men and stayed the same for White women.
SimpsonScarborough's own research uncovered similar trends among higher ed marketing and communication professionals:

In 2020, Gallup reported that household responsibilities still fall within traditional gender roles, with women carrying the burden of most household responsibilities despite comprising more than half of the workforce. Reports also show that the pandemic took more toll on women than men. McKinsey & Company's 2020 Women in the Workplace study showed that senior women leaders, mothers, and black women were more likely to feel exhausted, burnt out, and chronically stressed than their male counterparts.
In our report, women in higher ed marketing also showed more burnout indicators than men. Despite making less than men, women were less likely than men at every level to select "increase compensation" as a reason for leaving. They were more likely than men at every level to choose improved work-life balance and mental health.

While the discrepancies in this report aren't unique to our industry, how we think about this issue should be. What would higher ed look like without women? What happens when most of your employees are paid less than their counterparts, struggling from elevated burnout levels, and are increasingly interested in more flexible working arrangements?
Additionally, with the overturn of Roe v. Wade, women losing reproductive rights feeds into the cycle of anxiety and burnout - especially among women of color. For some women, this ruling could have a lasting impact on career decisions like willingness to work in certain states and for certain employers. According to data released last fall, some two-thirds of college-educated workers have said they would not move to a state with extreme abortion restrictions. This could significantly affect how and where women in higher ed choose to work.

Addressing the Elephant(s) in the Room

We at SimpsonScarborough are many things, but we are not HR professionals. While we can't offer more concrete solutions, we would be remiss if we didn't address the elephant(s) in the room. There are a few conclusions that we came to after analyzing the data:
Prioritize Parental Policies for Higher Ed
Our research shows that women seek a greater work/life balance and mental health. Right now, fewer than 40% of higher ed institutions offer paid parental leave to new parents despite research showing that parental leave is related to lower infant mortality and reduced maternal stress. If higher ed touts equity practices, these institutions should have policies that provide equitable solutions for everyone, including working parents.
Men Need to Step up
Inclusion starts at the top.
According to CUPA-HR data, most college presidents are men, and nearly one-third of colleges and universities have female presidents. Additionally, the same McKinsey report noted that compared to men, women leaders are twice as likely to spend substantial time on DEI work that falls outside their formal job responsibilities (supporting employee resource groups, organizing events, and recruiting employees from underrepresented groups).
With institutions centering on strategic plans, missions, and visions around diversity, equity, and inclusion, the data shows that this is falling on women's shoulders. Men in leadership positions need to step up and take responsibility for their role in combating sexism and evaluate action steps they can take to provide a more equitable environment.
Pay Women. Period.
According to SHRM, Nearly 3 in 5 U.S. organizations voluntarily conduct pay equity reviews to identify possible pay differences between employees performing similar work. Of those organizations, 83% adjusted employees' pay following a pay equity review. Knowing the inequities that face women and women of color, you would think this would be a no-brainer. It's something employees want and is immediately actionable in addressing inequities. But not every organization and company has something like this in place (including SimpsonScarborough!)

So let's go back to our original question. Is higher education built for women?

Personally, I want higher ed to prove it. If we want to retain and attract women in higher ed marketing, we need to evaluate the systems that are preventing success and satisfaction from the perspective of women. That starts with information. Information is power and the first step is identifying the problems and inequities to figure out solutions. With that being said, we need more data to demonstrate the current inequities that exist and to be able to benchmark progress moving forward, including more data between white women and women of color in higher ed marketing and communication.
With the right information and advocacy, cultural and systemic changes can be made to make higher ed an attractive career for everyone.


Emma Miller, our newly promoted Director of Insights, is responsible for the development and delivery of actionable insights and meaningful data to SimpsonScarborough's higher education clients. She believes that data and information is not only critical to better branding and marketing strategies but to also advancing higher education. Emma currently lives in Knoxville, Tennessee where she enjoys hiking, trail running, biking, and brewery hopping. 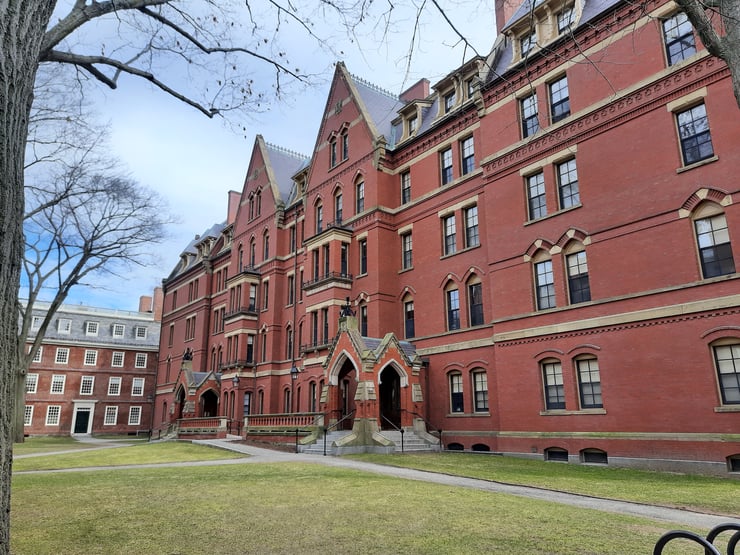 Universities are Big Brands (So Why Don't We Treat Them as Such?)

What qualifies an entity as a big brand? Is it sheer size? Market cap or total revenues? Market share in their particular category? Societal impact?... 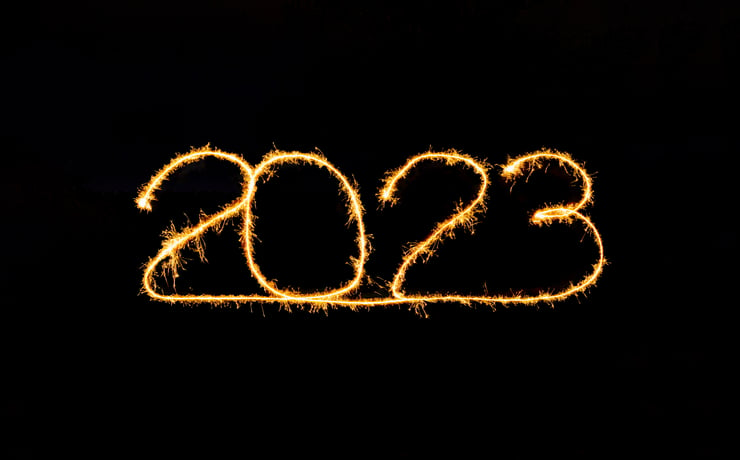 Airplane flights are usually a time of reflection for me. Nothing like 4-6 hours tightly packed with a bunch of strangers to clear my head. 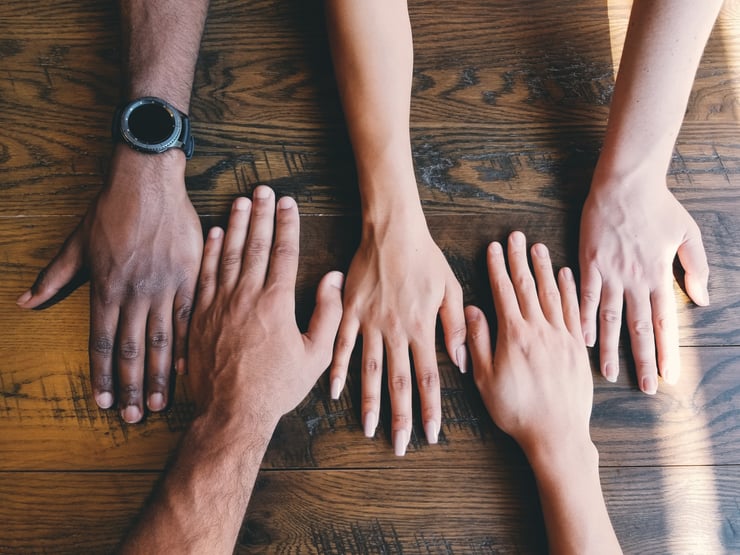 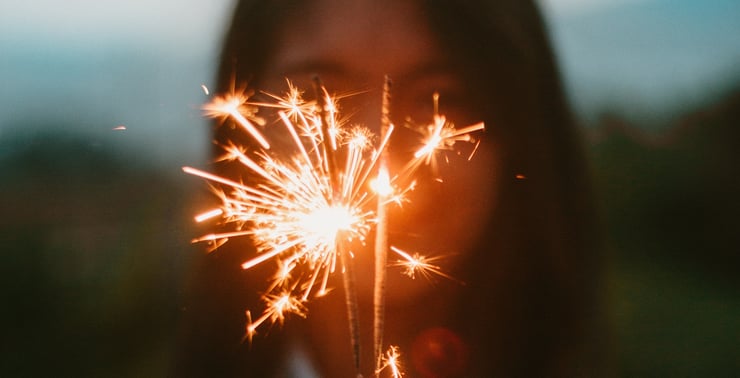 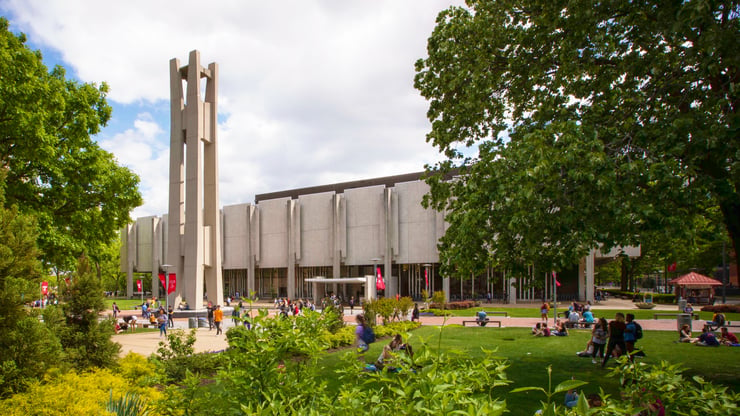 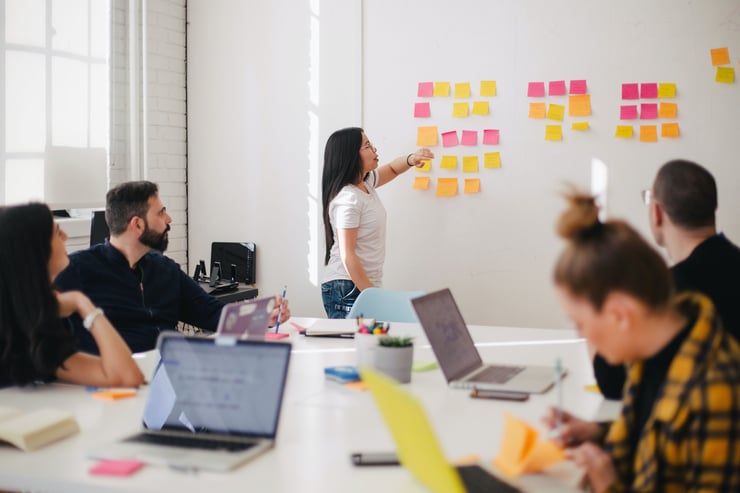 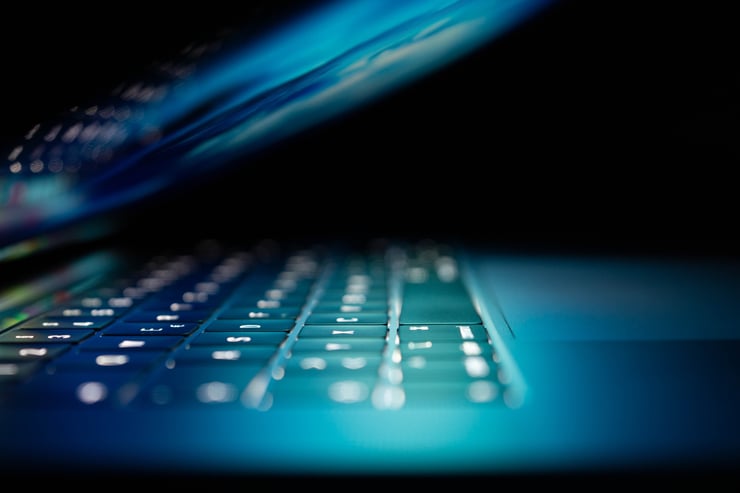 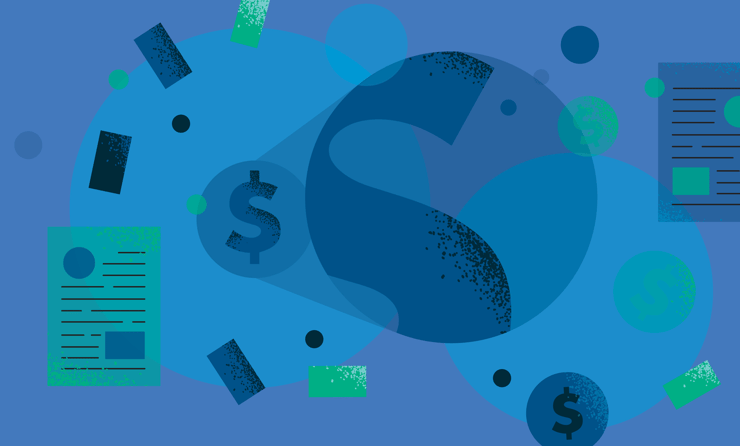 We are proud to announce the upcoming publishing of SimpsonScarborough's 2022 Higher Ed MarCom Professional Development & Salary Study. This study...