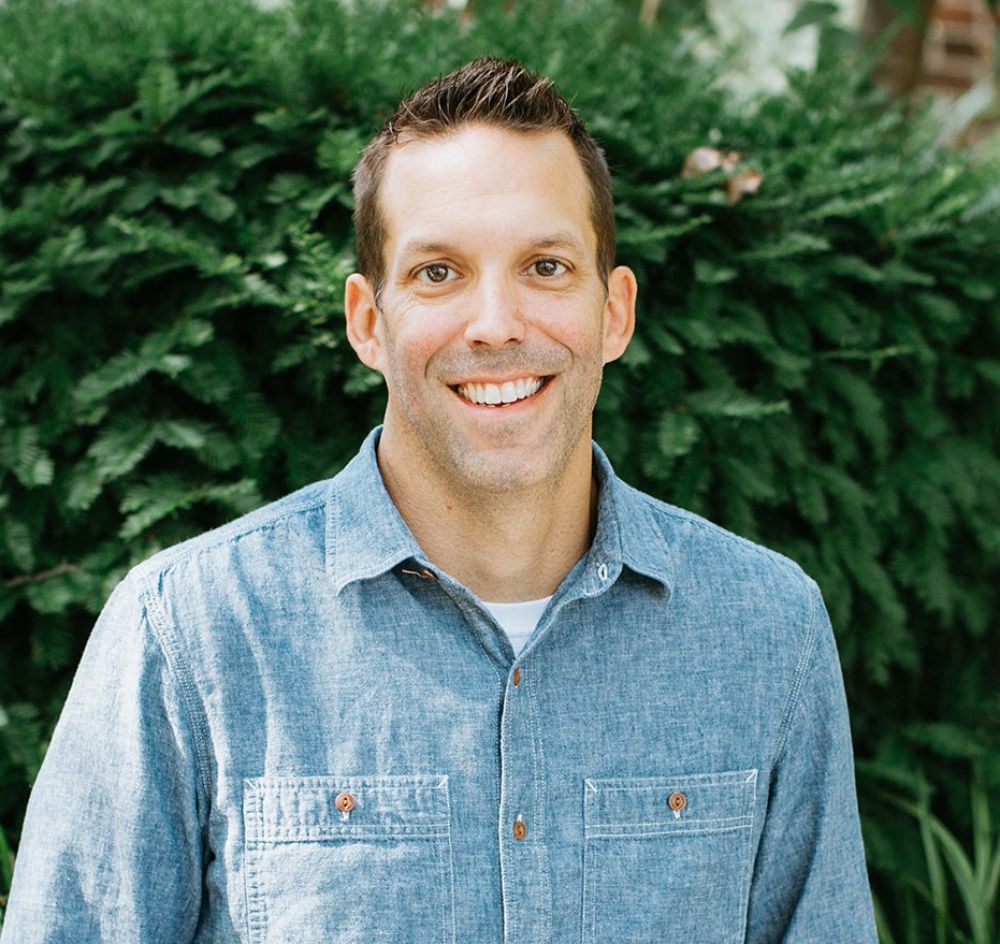 We’re in the midst of a generational transition in higher ed, but many schools look like they’re still just talking to Millennials. Which made us think: How often do you need to reexamine who your core audience is and what they care about?

About six years ago, we were working on a university’s brand strategy. Throughout the process, especially when interviewing students, we heard about opportunities to work towards the greater good. Every student was involved with some volunteer organization on campus, and they expected their academics to be purpose-driven. It was awesome, and at the time, unique against their competitors—so much so that the theme became one of their brand pillars.

Fast forward to today. We just finished a competitive review for a client. We read website copy, recruitment emails, social media posts, and more. You know what’s everywhere? “Impact the world,” or some variation on that theme.

It’s common for any unique brand to lose distinctiveness over time due to industry competition. Higher ed brands are no exception. It’s easy to latch on to generational trends. But in this scenario, there’s a bigger issue at play. We are at a point in time in higher education that only comes around every 20 years or so. We’re in a generational transition.

We’ve actually been in it for a couple of years now, but not everyone has caught on. The students mentioned earlier are now somewhere between 24–28 years old. Hang out on Twitter for a few minutes (or don’t, it’s kind of a hellscape right now) and you’ll see someone bash college students or recent grads for liking avocados or looking at their phones while walking or — whatever — and call them Millennials. Maybe they are in the youngest age range of Millennials, but chances are they are the oldest Gen Z’ers.

Generational cutoffs aside, the Millennial Twitter bashing highlights a bigger problem: that people spent a lot of time getting to know Millennials and now think all young people are Millennials. We could debate the differences between Gen Z and Millennials, but this isn’t about generational differences. This is about the evolution of brands in higher education, and the frequency at which that evolution needs to happen.

We all know universities lag in their marketing efforts. Having lots of stakeholders and tradition come with a lot of drag. I’d imagine more MarComm offices would do more brand research and be far more agile in their messaging and marketing if it weren’t such a giant pain in the ass. So how often should a university work on evolving its brand and marketing? And what should that entail?

Good MarComm offices are pulling sizable market research every couple of years (some every year) and making needed strategic adjustments. But is that often enough? On one hand, no. On the other, good research can be expensive and time-intensive, so it’s understandable why it doesn’t happen more often. “Introspection fatigue” also sets in amongst stakeholders when they are involved in qualitative research too often. Given this confluence of hurdles, here are a few ways institutions can obtain more information and act on it much faster.

This one has some flaws. It’s free, which is great. And there’s no shortage of articles on Gen Z. Like this one. Or this one. Or this one. A lot of good information and ideas can come from these sources, but I’d temper that by asking your own students if they align with what you find. Keep in mind that generations are just that — GENERATIONS. A lot happens over the course of 15–20 years. Like, three to five Presidents happen. Hell, a lot happens over the course of a year that can change someone’s perspective. Don’t expect the mindset of an 18-year-old and a 14-year-old to be the same because they carry the same Gen Z label.

If you’ve got the budget, testing your university’s messaging and perception through replication studies can be your most quantifiable measure. The downside here is cost and time. Time is an issue if changes are warranted and you want to test them in market. It’s also common for significant change in perception and other metrics to take longer than a year to change significantly. Which leads us to…

Within each generation exists a handful of sub-generations. I am eight years younger than my sister, and while we are both Gen X, we have our distinct differences. Setting up efficient online surveys with tools like Get Feedback, on-campus workshops, or other means to gauge more frequent shifts in perception will allow you to adapt more in the moment. This becomes especially useful within CRM, social media, and digital efforts. If you feel like you have a solid brand platform, you should be able to naturally evolve the messaging and key areas of focus without eroding the foundation (i.e., brand pillars).

We’re in what feels like a bit of a lunar eclipse as higher ed marketers. We’re about to see a severe downturn in the overall population of college-going students coupled with a shift in generations. This may be the only time in our lifetimes that we experience a combination of events like this. The mix of both should motivate us all to evolve at a far greater pace.

This post was originally published on Matt’s Medium blog.