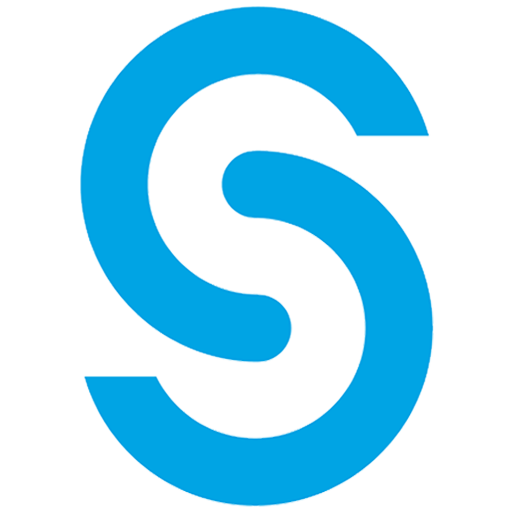 Editor's Note: When the NSC released the first collection of data, we were concerned that the data was not representative enough of institutions across the country to draw meaningful conclusions. Only 20% of schools were self-reporting — which is an issue in and of itself as it is not a random sample, and several geographic regions were either underrepresented or not at all represented. Due to the nature of COVID 19 and how it has affected geographic regions across the US differently, this was problematic.

With NSC's latest data release, more than 50% of schools are now reporting and all geographic regions are represented. While this is still not a random sampling, some of our concerns have been mitigated, and we're now comfortable drawing some high-level conclusions. However, we must caution that these findings may demonstrate bias and may change as more data is released.

The global health pandemic and the subsequent economic crisis may be inextricably linked, but they are having a disparate effect on varying sectors within higher education, simultaneously causing incredible growth and catastrophic declines in enrollment. To better understand the extraordinary impact these crises are having on higher ed, we are using the enrollment data from National Student Clearinghouse to examine enrollment trends and their relationships to previous economic recessions over the past 30 years.

Historically, enrollment at 4-year institutions increases during times of economic uncertainty. However, given how quickly COVID-19 spread in the US during those first few weeks of March, many colleges and universities were forced to close their campus just as they sent out their acceptance letters and financial aid packages for the fall. In the face of uncertainty, the data indicate many first-time students elected to defer enrollment.

During the summer, one of the prevailing questions was what effect reopening plans would have on enrollment. Though it's still too early to tell definitively, it does not appear that reopening plans significantly impacted enrollment one way or another. Private institutions were nearly twice as likely to be in person, yet they still experienced a slightly larger enrollment decline (0.4%) than public institutions. Though there are confounding factors here, and this question will need to be revisited, it appears that with the data we have now, there was not a significant difference in enrollment between institutions that were hybrid, online, or in person. As more disaggregated data is released, we'll monitor if this trend continues. 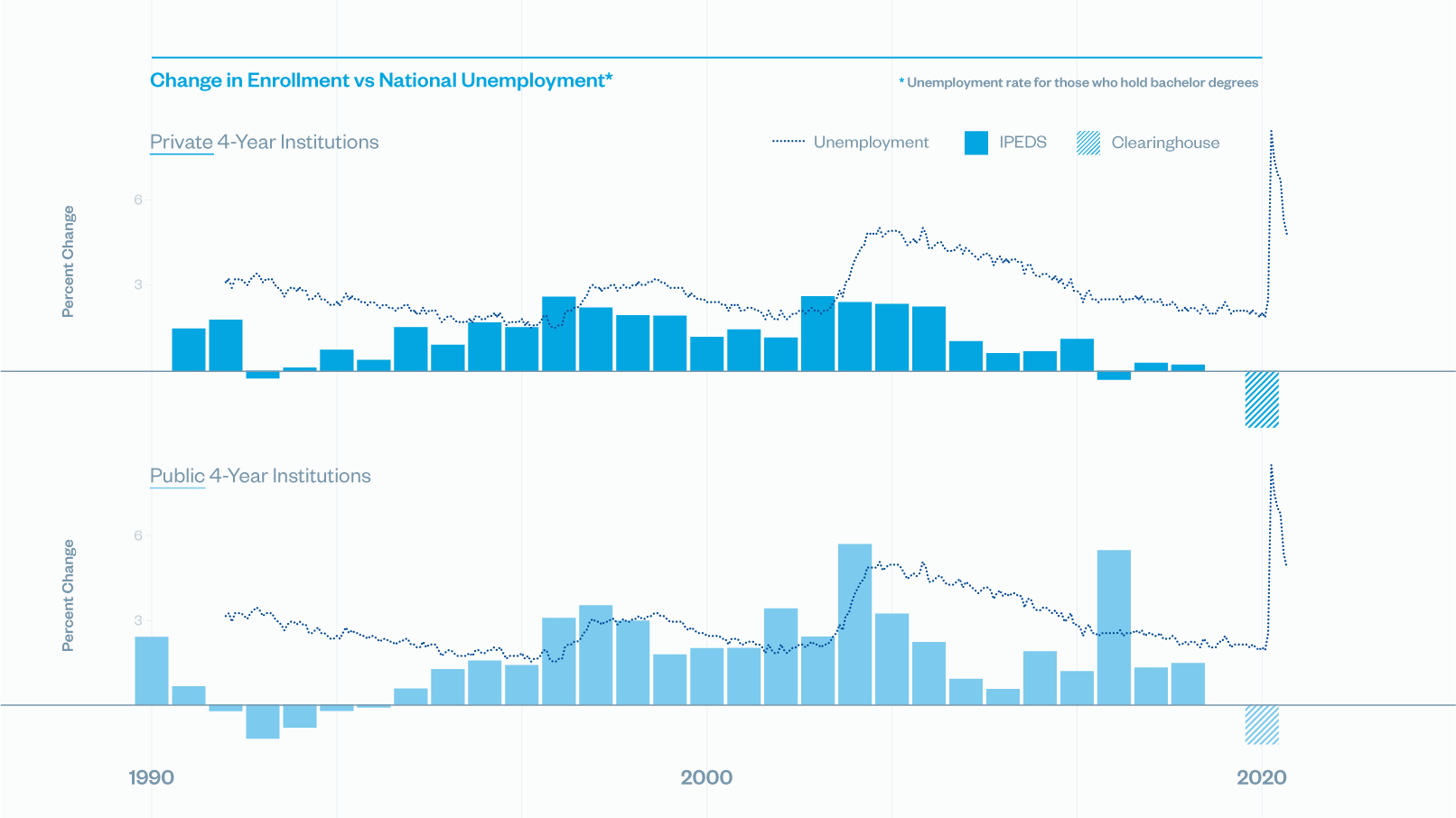 Community colleges are known to offer a wide range of flexible and affordable education options that cater to a diverse array of students. Yet, 2-year public institutions have seen dwindling enrollment for the past several years. In a 2018 article from Inside Higher Ed, they outline several long-term threats to community college enrollment. Community colleges also struggle with retention. Enrollment Advisory Firm, EAB, found that out of 100 students who apply to a two-year college, 56 are lost during onboarding, another 23 drop out, and just five are still enrolled after six years. Only 9 of the initial 100 complete an associate degree.

Historically, community colleges have been amongst the most responsive of any institution type to economic fluctuation. Given the tremendous economic volatility, we would expect to see a surge in enrollment. Instead, we see the opposite: Public 2-year institutions are reporting an extraordinary 22.7% drop in first-time beginning student enrollment. Whether this trend is a short-term setback or indicative of a long-term change will be crucial to monitor as this crisis matures.

We don't have disaggregated data yet, but it appears the flexible application model that many of these schools employ may have been hit extra hard by the uncertainty of COVID-19. These institutions already struggle with losing students during matriculation, and the continued uncertainty with the pandemic almost certainly exacerbated that trend.

Moreover, COVID-19 has been shown to disproportionately effect Latinx communities across the country. Latinx students have also reported that their higher education plans have been more impacted by COVID-19 than their peers and are more worried about returning to campus than their peers. Given that Latinx students account for 25% of all community college enrollment, at least part of the decline in 2-year public institutions can be attributed to the adverse experiences of these students and their families. The uncertainty among this subset of students contributes to the overall declines we see with these schools.

To this point, graduate degree enrollment has proven to be resilient in this crisis, though the graduate enrollment process is slower than many other program types analyzed here. In fact, many elite business schools are reporting double-digit increases in applications for their programs beginning in 2021, with several reporting all-time enrollment records. If this trend continues across the sector, graduate programs may be one of the best spots for schools to make up for revenue shortfalls due to fallen undergraduate enrollment and significant auxiliary revenue declines.

It's premature to attribute the current enrollment growth solely to the economic impacts of COVID-19, but we do hypothesize that this will be the case in the future. Given anecdotal evidence of the increase in graduate program interest and the already significant increase in enrollment amid the pandemic, we expect a surge in graduate enrollment over the next year.

It makes sense that as the pandemic has forced much of our lives online, that predominantly online education would benefit. Enrollment in graduate and undergraduate online programs has grown by more than 5% during this time. Most interesting about this trend is that we don't have evidence that schools that switched to online learning have seen similar growth. Students appear to be looking for online programs that have equity in their online offerings. As COVID-19 has exposed, there is a significant difference between thoughtfully designed courses for an online experience and traditional lectures merely presented virtually on Zoom. Institutions across the board are racing to improve their OPMs, but those who had already made those investments are currently reaping the benefits.

The data clearly indicate a true market demand for this kind of program — online enrollment is one of the few bright spots we see in all of higher ed enrollment. As the return to a traditional on-campus student experience remains uncertain, effective online learning will continue to be an important differentiator. While it's impossible to predict what will happen with online enrollment in the future, it's reasonable to assume that the influx of online programs may become a viable alternative to students who otherwise wouldn't have previously considered it, especially as the average age of the college student continues to rise. 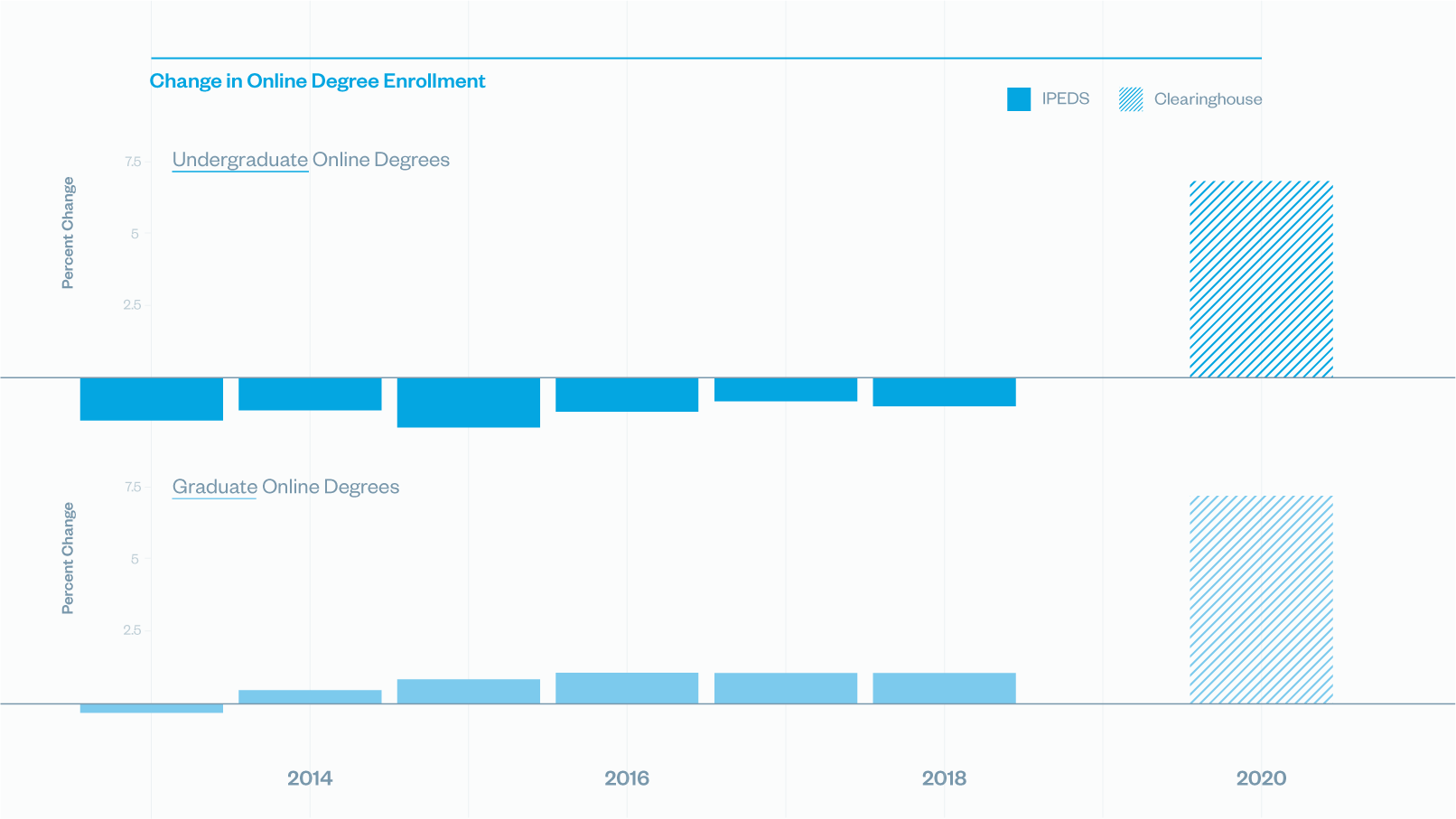 For decades, higher education has been an antidote in times of uncertainty. During economic contractions, higher ed enrollment increases with a near-linear relationship. Is that changing? It's too early to say, but many signs suggest that it might be. Of course, this comes at a time where confidence in the role of higher ed as a public good has been declining for years — largely based on issues of affordability. Undoubtedly, these two realities are at odds with one another.

That's why it's imperative for the industry to collectively articulate why higher education is still a source of hope, stability, and opportunity for our country. Schools need to double-down on their brand's promise, now more than ever. We need to pivot to the opportunities this unprecedented time has created while ensuring that the most vulnerable students are supported.

Alex Ahlstrom is a SimpsonScarborough Data Analyst and took on the lion's share of analysis work for this piece. A graduate of American University with a B.S. in Economics, he was shaped by living in Madagascar for two years which established his passion for development and behavioral economics. Meredith Simpson, AVP of Research, and Malachi Koop, Director of Marketing, also contributed to this article. Read more about the rest of the SimpsonScarborough team here.
Share by Email Share on LinkedIn Share on Twitter

In-person visit days for admitted students have long been considered the anchor of the spring recruitment event lineup. Many students make their...

Why Market Research is Critical to Assessing Academic Program Demand

Early in my career as a higher ed market researcher, I never would have imagined working with provosts and deans to study the demand for potential... 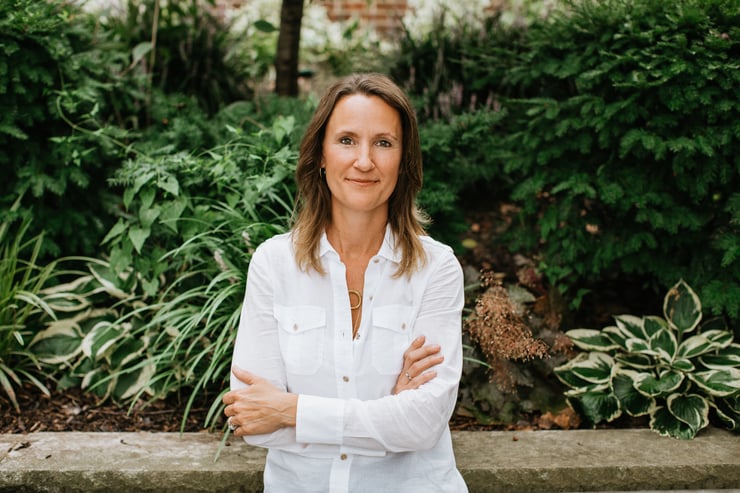 Higher Ed Jobs of the Future

Our ongoing series about the Future of Higher Ed MarComms is focused on all of the topics that we believed were important to address in a...
Thought leadership 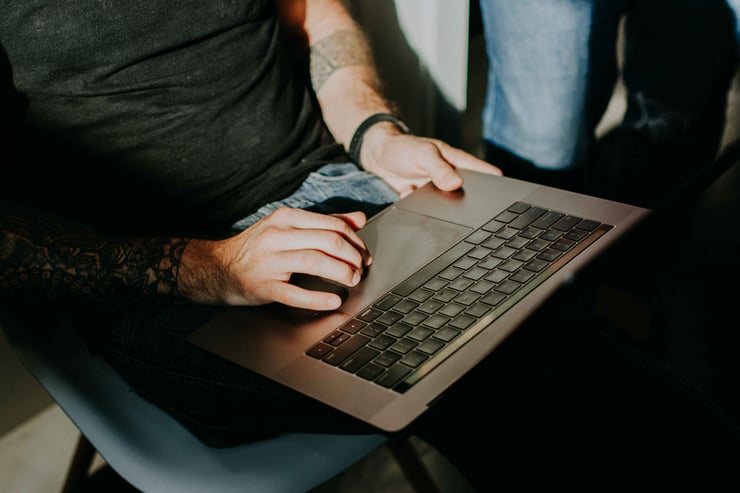 How can institutions build and sustain trust with students and influencers in a fragile, virtual environment?

In this age of impending...
Thought leadership, Media Planning