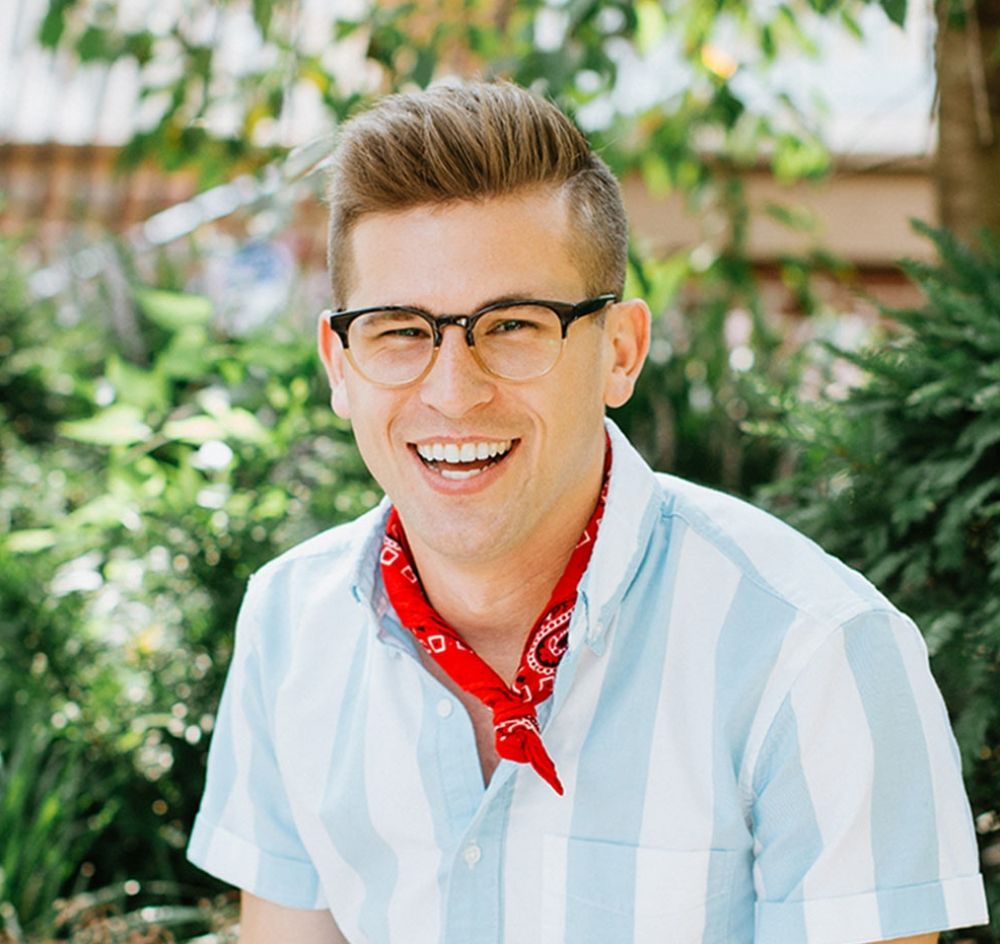 Playing it safe — the way colleges and universities have traditionally approached politically charged issues — doesn’t work the way it used to. Our new political reality is not kind to those who sit on the sideline or approach issues half-heartedly. According to a recent study by Sprout Social, the majority of today’s consumers want brands to take a stand on social and political issues. Staying silent is considered more of a risk than a brand communicating a position on issues.

The 2016 Presidential Election is a prime example of institutions starting to speak up more and take a stand.

On Wednesday, November 9, 2016, the U.S. woke up to a political reality nearly all thought was improbable. While the effect of the election was felt across the nation, colleges and universities — especially a majority of students on campuses — seemed to be particularly affected.

I spoke with Trinity Washington University President Pat McGuire about the experience on her campus the day after the 2016 Election.

"Like almost everyone, including Donald Trump, I was shocked. It was quickly evident that the mood on campus was funereal. Students were crying, and faculty were stunned. The large number of Dreamers in our community immediately felt like their protections were going to evaporate.”

Witnessing and experiencing this moment, President McGuire knew she needed to “assure the campus community that the political change doesn’t necessarily mean a change for life on campus.”

In her message to the Trinity Washington University community, President McGuire stated, “I […] know that the election of Donald Trump poses some real concerns among members of the Trinity family. Let me take this moment to remind all of us of the common values we share here at Trinity, and the commitment that I, as your college president, owe to each of you to continue working to ensure our values.”

When reading the statement, the phrase “working to ensure our values” is what stands out to me. President McGuire went on to denounce “rhetoric or action or policy that denigrates women,” reiterate the values of social justice, and reaffirm the institution’s support for all students regardless of where they were born, what God they worship, the color of their skin, or who they love.

Still to this day, President McGuire doesn’t necessarily see this as a political statement, but rather considers it a message grounded in the institution’s values that is moral, ethical, and community-focused.

President McGuire was not the only president to release a statement in response to the election. There were dozens of institutions and presidents who made statements in reaction to the 2016 Election. It was during this time period that higher ed saw more institutions speaking up and speaking out about politics more than any moment in recent history. And this trend didn’t stop with the 2016 Election.

Seven days into President Trump’s term, he signed an executive order banning entry into the U.S. from seven predominately Muslim countries as well as suspending the refugee program — an executive order that would become more popularly known as the Muslim Ban.

The Muslim Ban prompted swift denouncement from colleges and universities across the U.S., with some of the most effective presidential communications coming from institutions using their values as the basis of their statements.

President John Sygielski of Harrisburg Area Community College (HACC) said, “Whether you were born in the [U.S.] or you are one of HACC’s…international students…the central mission of the college – to create opportunities and transform lives to shape the future together – applies to each of you equally. You are right where you belong — at HACC.”

President Janet Napolitano and the Chancellors of the University of California said, “[T]his executive order is contrary to the values we hold dear as leaders of the University of California. It is critical that the [U.S.] continues to welcome the best students, scholars, scientists, and engineers of all backgrounds and nationalities. We are committed to supporting all members of the UC community who are impacted by this executive action.”

Recently, higher ed has also seen institutions come out on politically charged issues such as the Nike ad featuring Colin Kaepernick with the words, “Believe in something. Even if it means sacrificing everything.”

Marci Linson, Dean of Admissions for College of the Ozarks, continued, “Nike is free to campaign as it sees fit, as the college is free, and honor-bound by its mission and goals, to ensure that it respects our country and those who truly served and sacrificed.”

Institutions and their presidents speaking up and speaking out about politically charged issues is more common in today’s higher ed landscape, but it is not a new phenomenon. There is historical precedence.

When I asked higher ed history scholar and William & Mary School of Education faculty member Dr. Eddie Cole for one example of such precedence, he told me about Princeton in the early 1960s and the larger political question around stronger civil rights legislation in America.

“Princeton President Robert Goheen felt personally obliged to see to it that the university did its part to address racial inequality. This disgruntled many southern Princeton alumni, which was sizable considering the university’s history, but Goheen pressed forward with a number of initiatives. He launched programs to actively recruit more black students, opened campus employment for black employees beyond menial roles, and removed local businesses that discriminated from campus advertisements.”

President Goheen was willing to take a stance and advocate for one of the early examples of affirmative action in higher education, a cause that was important to him and his community — even if it meant upsetting a cohort of alumni.

You read that right, there are some people that will be turned off by your brand and the statements you make, and that is okay. Colleges and universities are in need of a change in mindset about how they position themselves. Institutions need to be bolder and more authentic in their approach of what connects them to people, what makes them different from or more relevant than their competitors, and ultimately, what they believe in. A strong brand has a point of view. It has the power to take a stand by clearly and simply stating what your institution values while being authentically rooted in your mission and vision.