Insights — Without a Creative Brief, It’s Going To Be a Bumpy Ride

Without a Creative Brief, It’s Going To Be a Bumpy Ride 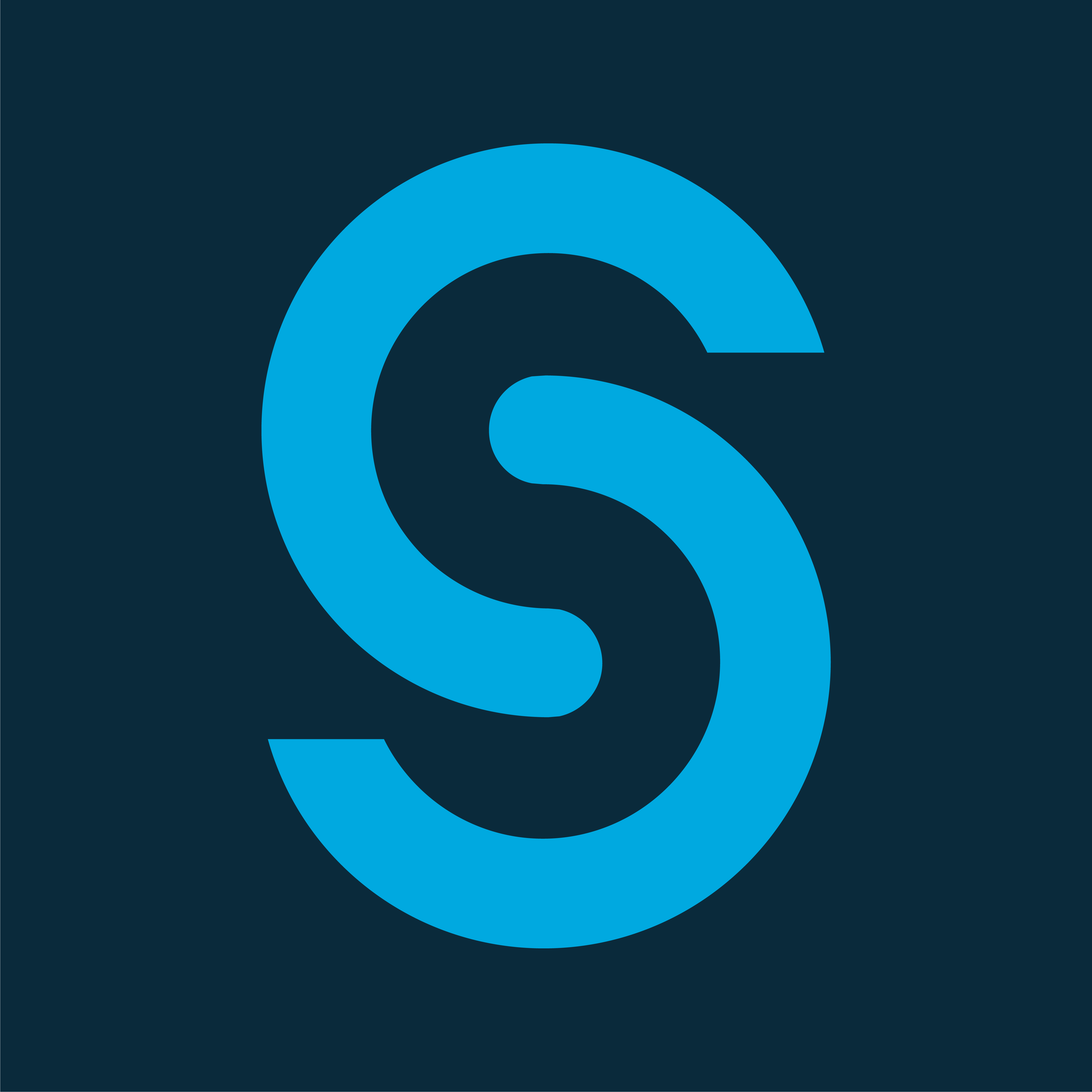 People often ask me what’s changed the most over the course of my two decades in advertising and marketing. The easy (and politically correct) answer is the tools—the computers and the smart phones we use both to communicate with each other and to express ideas and execute strategic and creative solutions for our clients. The real answer, between us? The creative brief.

Back in the ‘90s, we didn’t start a job until a brief had been written, reviewed, rewritten, and approved by both the agency and the client. Technically, the job did not exist until sign-off. Let me state that another way, just to be clear: No creative brief or an incomplete brief? Anyone at the agency could refuse, rightfully so, to lift even a finger. And keep in mind that this was at a time when critical information had to be faxed, FedEx’d, or messengered back and forth, which took time and cost money.

Yet, over time, we began relaxing that rule. In the rush to meet faster turnarounds and tighter budgets, fingers were lifted before a creative brief was approved. It got to the point where briefs would sometimes be developed after the creative work was done, just to check a box. The ultimate example of “cart before the horse.” It was an incredible waste of time. It was also unconducive to a collegial work environment, because rather than bringing individuals from accounts, strategy, and creative together, it pushed them apart. Strict roles and responsibilities were established, and walls were built.

You rarely see creative briefs anymore. That’s unfortunate. I mean, imagine boarding a plane piloted by a captain without a flight plan. No one in their right mind wants to be on that flight. The good news is, we never have to worry about it; from airlines to the FAA to the airports, no flight plan, no flight.

Yet that’s essentially what we do all the time in higher ed marketing operations. Though our work isn’t a life-or-death proposition, I think you get my point: Working without a flight plan is bad business. It means that creative work is created subjectively, based on the whims of a few rather than the work of a team. Forget about an honest, objective look at the real drivers of the work, the mindset of the audience, and the desired business outcomes. And in most instances, the result is more work, because the job wasn’t done right the first time.

Why creative briefs matter to me (and why they should matter to you): The creative brief is our flight plan. It ensures our client knows precisely what we’ll deliver, as well as when and how. It keeps each of us on the same page, working as a true team to deliver on our collective promise and to do so on time and, hopefully, on or even under budget. As Matthew Walko noted in his recent MediaPost article Why the Brief Still Matters, “When multiple stakeholders with divergent priorities are forced to input, refine and approve a single brief, conflicts are surfaced early and expensive hiccups later in the process are prevented.”

A pilot can only safely do what she does thanks to the exacting work of engineers, maintenance personnel, schedulers, airport security, flight controllers, gate and ground crews, and flight attendants. But none of it matters without a flight plan. Without a flight plan, they’re just winging it.

Let’s not wing it.